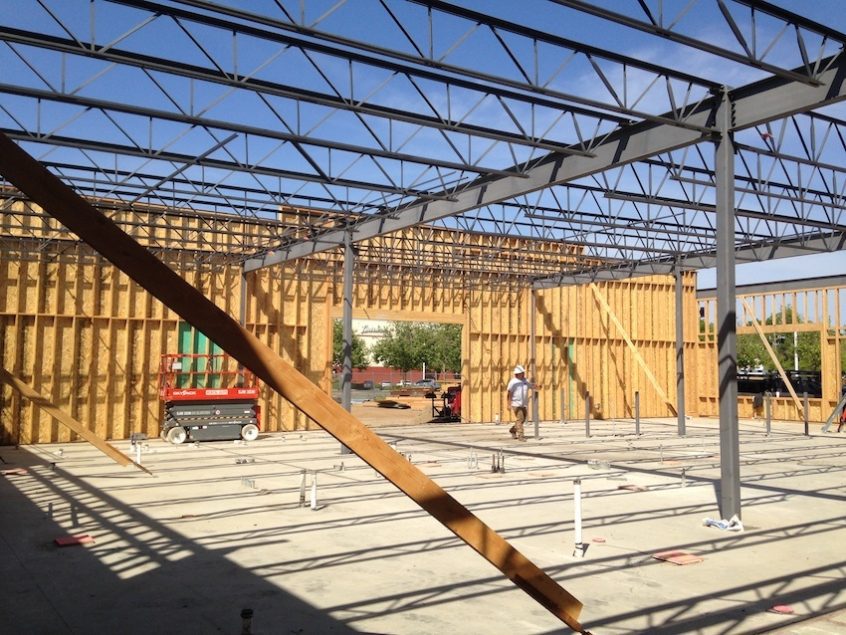 Gheen Builders was awarded the framing for Buffalo Wild Wings in Chico.  In March 2015 we began framing.  With the supervision of our Superintendent Scott our crew stayed on task and completed the project May 2015.  In turn we received a nice reference from the General Contractors Superintendent and it stated:

Gentlemen; I want to take the time to let you know what kind of a working experience I had with Gheen Builders. I very much enjoyed having them on the Chico Buffalo Wild Wings. They are a very professional firm that hires quality people. Their onsite supervision Scott was very professional with an eye for detail. It was some of the cleanest framing jobs that I have seen in a long time. They cleaned up after themselves and kept materials organized. They were familiar with the plans and generated RFI’s when needed. I would recommend them for future work. A big ATTA BOY  goes out to Gheen Builders. 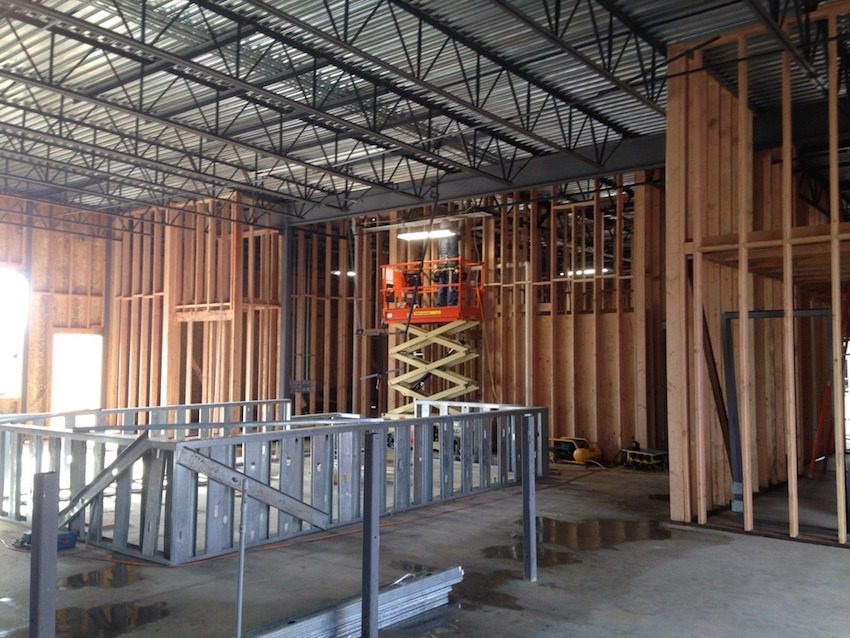 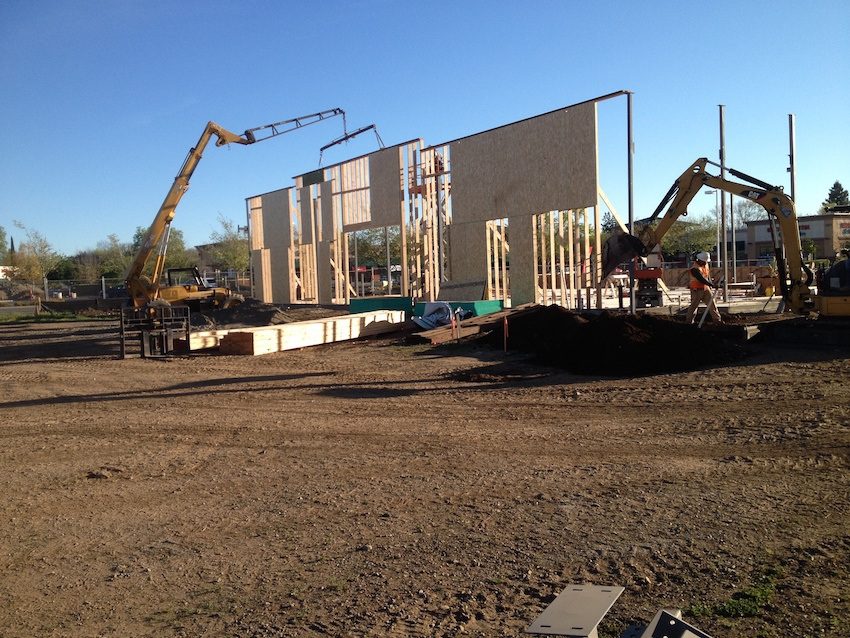 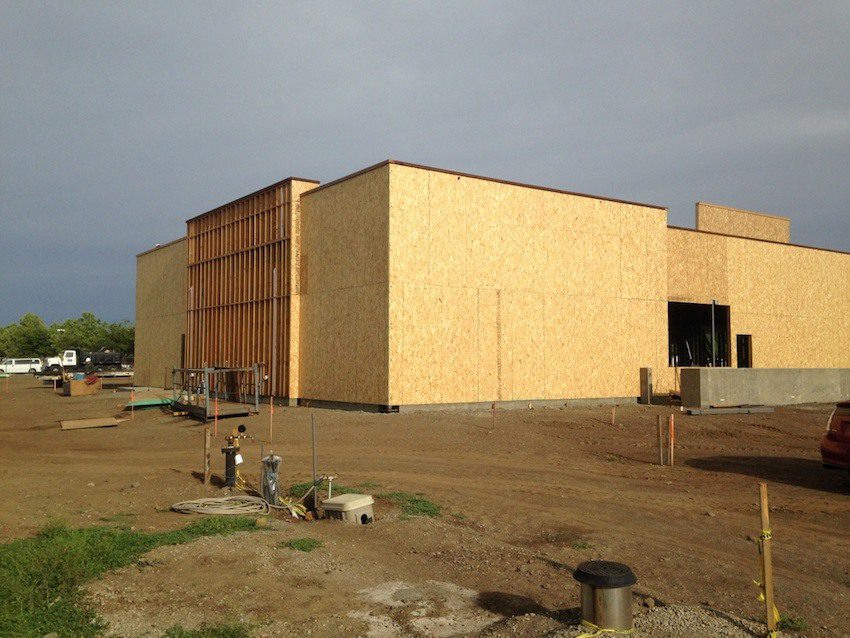 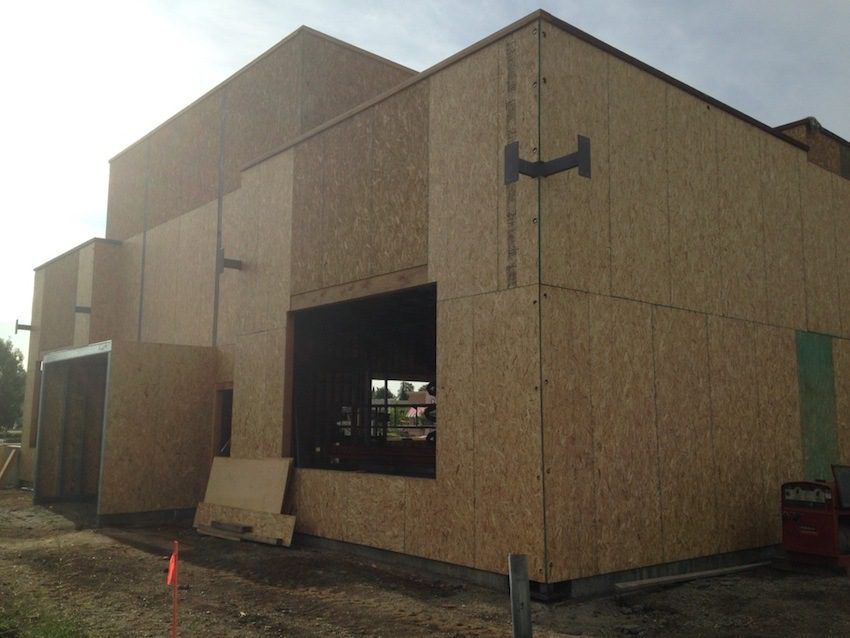