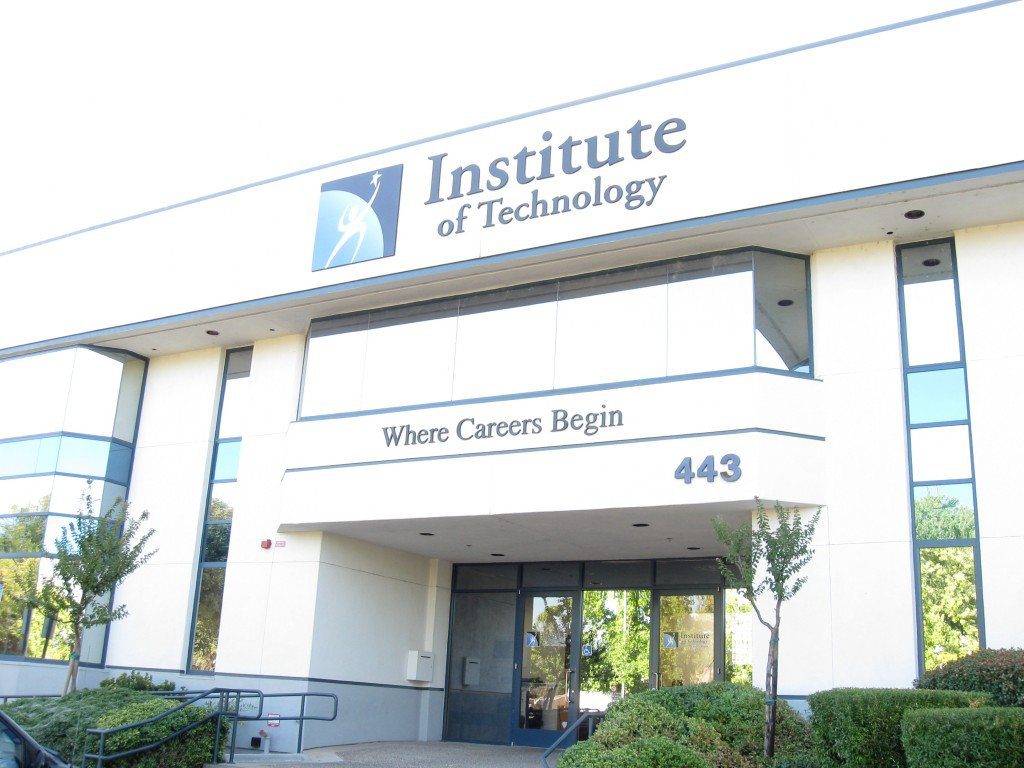 This was a Tenant Improvement Project. Initially, the owner’s representative called to discuss modifications and get information. After discussing the work, it became obvious we needed to involve an architect. The original building design was performed by Nichols, Melberg, and Rossetto, who was contacted and agreed to provide design modifications and get the process underway. Once completed drawings were available, we negotiated terms and signed an agreement. The permit became available soon after that and found the construction team prepared to hit the ground running. The schedule provided for a little more than 30-days to complete the work. This was made even more challenging with the building occupied throughout the construction process. The work was completed on time without accident or incident, and with ADA upgrades added by the City as the only thing preventing a formal final. These were taken care of quickly but not before the tenant had already occupied the new classrooms.

One of the things we will attempt for future commercial projects is to start the submittal process while waiting during the City plan check. Once plans are resubmitted for correction check, it will have been determined what classifications are OK and we can begin assembling submittal information. This gives us a head start in being prepared for construction once the permit comes out and we have a green light to start construction. 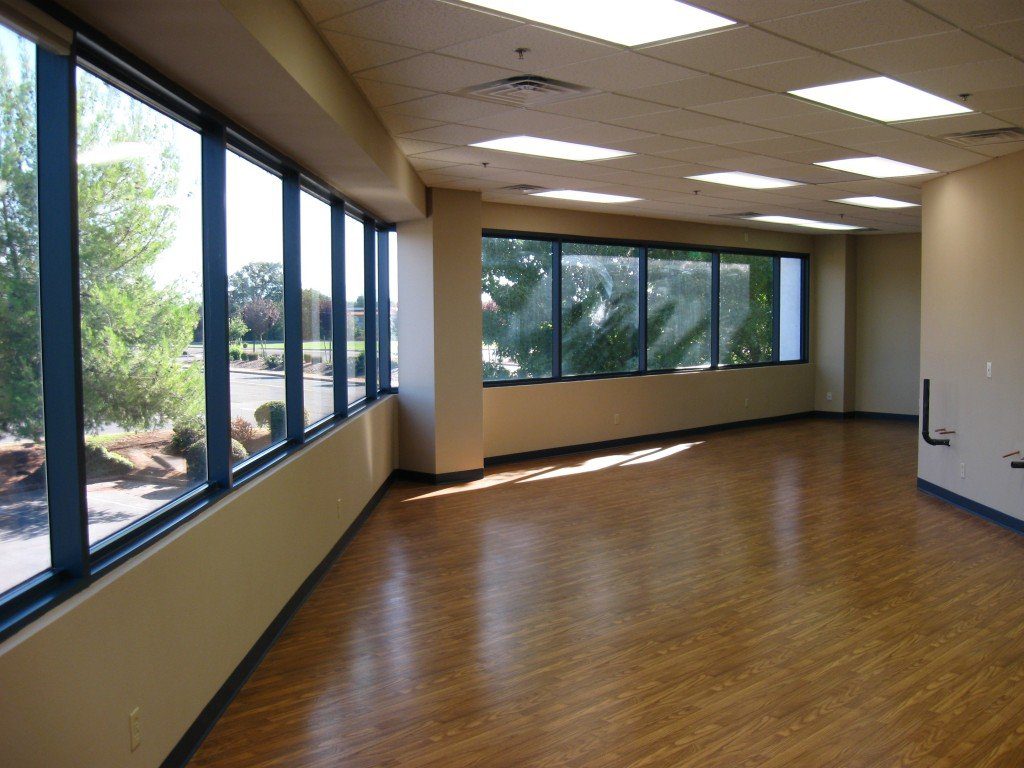